Stars of Floor and Vault Unite 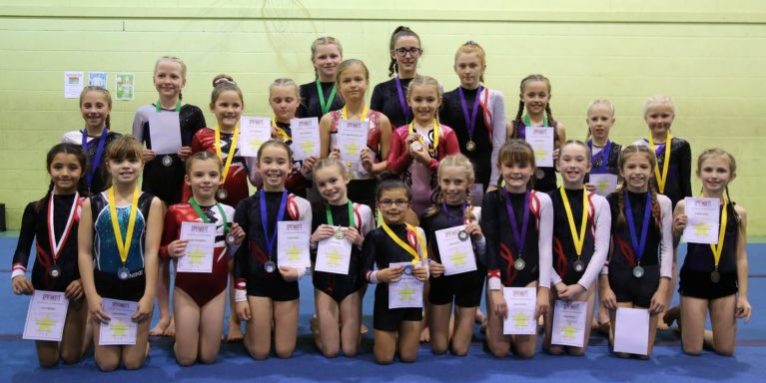 On Sunday 18th November over 100 children united in a recreational level Floor and Vault gymnastics competition hosted by Springfit Club, with Pointers and EGT also competing.

Spirits were high as members from age 4 to 15 patiently waited for their chance to perform routines they had spent months perfecting. Each competitor was expected to perform a floor routine and perform a skill on the vault. Each floor routine consisted of 10 elements, with the exception of grade 6 which has 15 elements, comprising of forward, backward and sideways moves, jumps and balances. Competitors performed two of the following skills on the vault, depending on experience level; squat, straddle, handspring.

Every contestant impressed the judges with an extremely high level of skill being displayed. Springfit was delighted with the support displayed between gymnasts as competitors encouraged and congratulated each other. Loved ones also showed an outstanding level of support for every competitor- the atmosphere in the hall was one of love and pride. Springfit would also like to say a huge thank you to all of the coaches that helped on the day. The competition was a huge success and we hope that every member and spectator enjoyed it as much as we did!

Once again, a huge congratulations to all competitors! We look forward to being even more amazing in the next competition!

Full results can be found here. 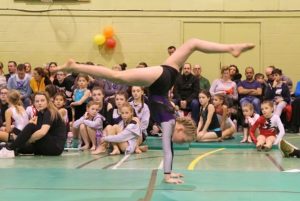 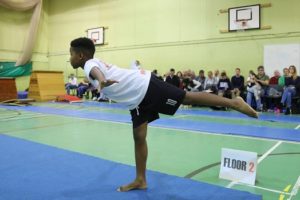 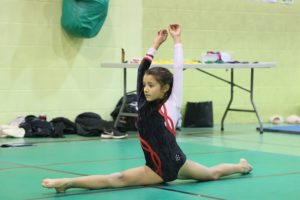